The World of Cyber Drugs 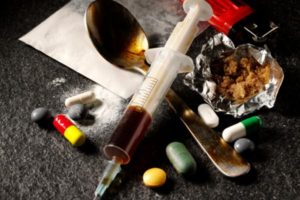 Drugs and getting high are always a hot topic in the news and media. A few are all for it, a large portion despises it, while the remaining chunk of the population just shies away from talking about it. In such a scenario, it becomes even more important to talk about these things. Not many people are aware that there are many alternatives other than drugs to getting high.

Digital drugs are one such alternate form of drugs like cannabis, cocaine, MDMA or Crystal Meth that are well-known for using music to have a similar effect on the users. These drugs, offered by some websites as I-doses, produces a state of ecstasy in the minds of listeners, using the sound wave(s) that are capable of altering the brain waves and the mental state. Some of the digital drugs are as follows: 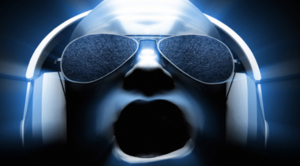 As per the research conducted by the Biophysicist Gerald Oster at Mount Sinai Hospital in New York City in 1973, it was found that when the frequency of each tone was less than 1500 Hz and the difference between the waves was lower than 40Hz, our brain detected the phase variation between the frequencies and tried to reconcile that difference. And in this process, the brain started  to resonate a third signal that emerges between these two wave-frequencies; in tune with that beat, the activities of the brain can be controlled. Therefore, the harmonic blend of two frequencies can result in powerful states of focused concentration, deep relaxation and more, all while stimulating parts of your brain to work together in synchronisation.

How does it work?

Our brain functions differently at different frequencies. Like with delta waves within 0.5 – 4.0 Hz, we experience deep sleep. With 4 Hz – 8 Hz there is drowsiness, and from 8 Hz – 14 Hz, the brain is comparatively more aware like relaxed, but more alert. While the range 14 Hz – 30 Hz is highly alert and focused. 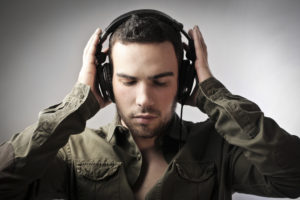 There is a phenomenon called “i-dosing” which involves finding an online dealer who provides one with digital drugs that can get you high through headphones. There are several stages and levels of getting high with digital drugs just like the usual drugs.

Previous Self-Harm: The Pain Makes Me High on Life
Next High on Thoughts 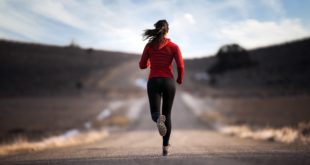 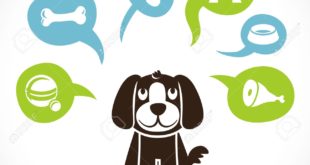 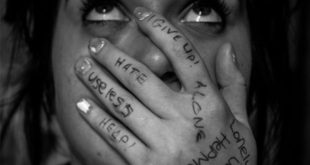 Self-Harm: The Pain Makes Me High on Life