For our second theme of exploration as a ‘Deep Trip’, we are going to dig into ‘YouTube’

YouTube, started way back in May 2005 (when Orkut was alive and kicking) and has come a long way as a content sharing platform. It started off as a networking platform for user generated visual content but today, it’s a part of our everyday lives and one of the foremost methods of consuming information.

While it does serve up cat videos, bridal breakdowns, toddlers being toddlers, attractive individuals in ‘vines’ and so on; it is also a massive online library/school where you can learn about and explore the world around us.

A number of channels dedicated to various domains of knowledge and learning churn out quality content in the form of videos of durations ranging from a few minutes to more than an hour (depending on the subject matter).

The intention behind dedicating a series of articles on YouTube is to act as a gateway and demonstrate how conscious and slightly planned consumption of YouTube content can exponentially improve one’s quality of life.

That is kind of a big statement to make so let me prove it to you with a preview of the channels lined up for you. Since there a huge number of channels to talk about, we have arranged them as per the themes of discussions on those channels.

1) Knowledge Series 101-CrashCourse: We will learn about history, from the big bang to the present day and contemporary issues such as the Refugee Crisis in Europe/Middle East/Africa through CrashCourse, and thus introduce you to the world of John Green and Hank Green aka the ‘vlogbrothers’, that has many other great channels worth watching.

2) Knowledge Series 102- Vsauce: Why do we play games? What if Superman punched you? Did you know about solar roads and self healing glass? Answers to all these weird questions, while learning about a number of other concepts (hard core science stuff) in a unique playful manner. Vsauce1/Vsauce2/Vsauce3 hosted by Michael, Kevin and Jake respectively will make you wish that these guys taught you at school. 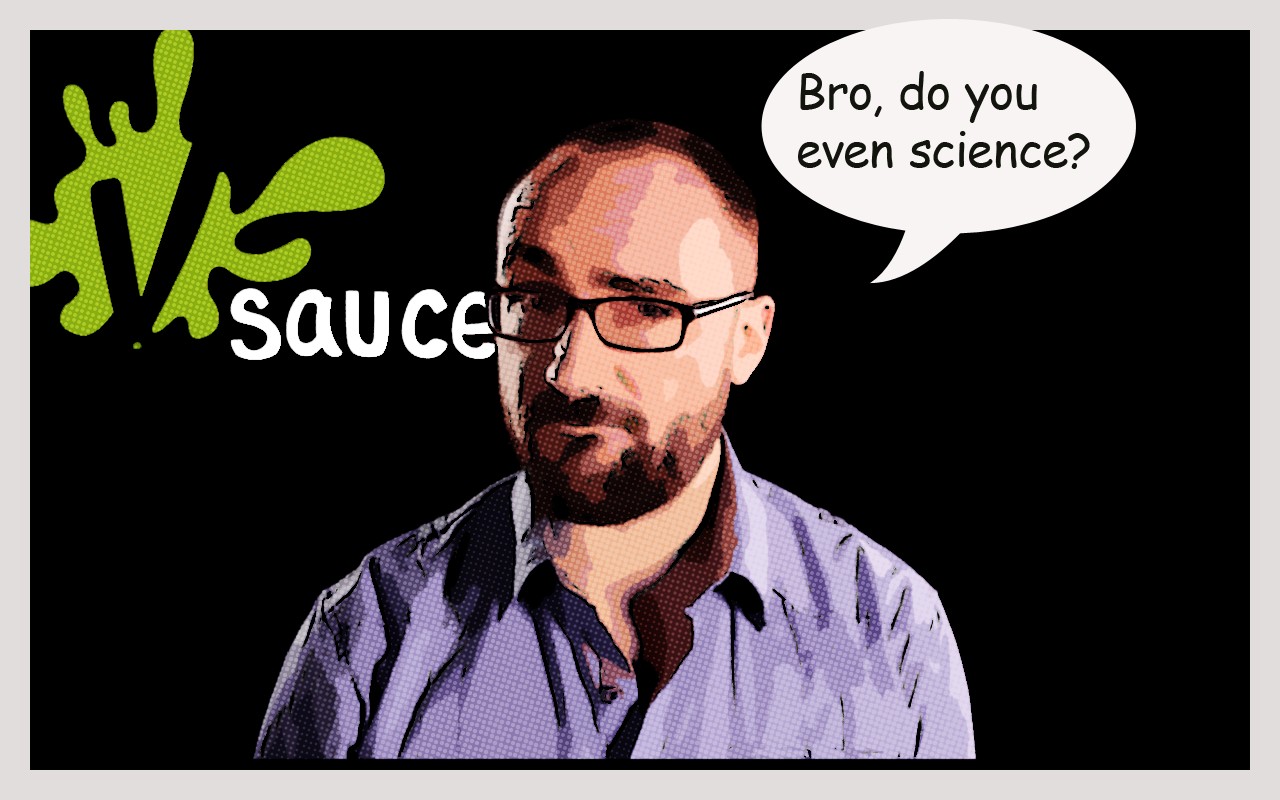 3)Knowledge Series 103- AsapSCIENCE: Learn about the science of friend zone, talent vs training, effect of drugs on your brain and many more relevant issues (personal as well as social) through hand drawn sketches on blank white papers with straightforward narration. Serious science stated simply-AsapSCIENCE.

5) Food Series 102- Jamie Oliver’s Food Tube: It was only a natural for Jamie Oliver to treat us on YouTube after having pampered us on TV screens for so long. Jamie Oliver and his friends make art out of food, not just exotic ‘chef’ level recipes but practical, useful preparations that we can incorporate into our daily meals. In my very first viewing of the channel, I walked away with a recipe to make delicious milkshakes that can be brilliant meal substitutes. It’s recommended to watch this if you are into Epic Meal Time, for health reasons. 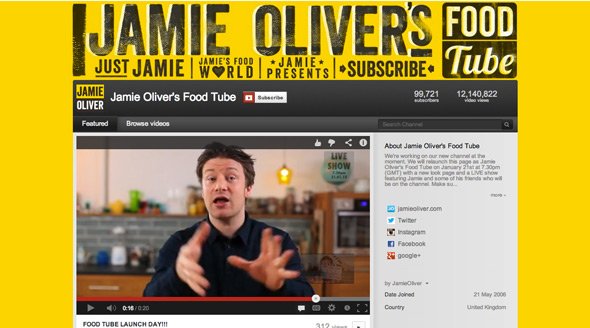 6) News Series 101- VICE NEWS: The VICE universe, as they themselves put it, is an ‘ever-expanding nebula’ of information, but here we will focus on the news channel that will give you a reality check like no other-VICE NEWS. They went to Iraq and showed us how the country is being administered by ISIS, re-enetered North Korea in season 1 of their HBO series ‘VICE on HBO’ to tell us about Kim Jong Un and uncovered the corruption in the Sochi Olympics-need I say more. This isn’t even a recommendation, it should be mandatory viewing if you are concerned about the ground realities of global issues like civil unrest, drugs trade, political scams and so on. 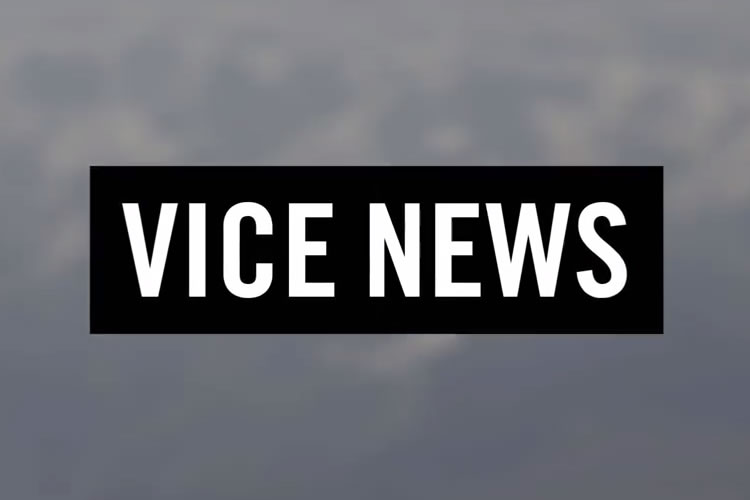 7) News Series 102- VOX: A number of times we lose track of the real news behind headlines as it get’s lost in translation-jargons, political correctness and all that. Vox keeps it real, explaining contemporary issues in very direct terms, with stunning infographics to aid absorption. Seriously, getting news through Vox will lend a balanced perspective and enable well-informed, neutral and logical discussions. 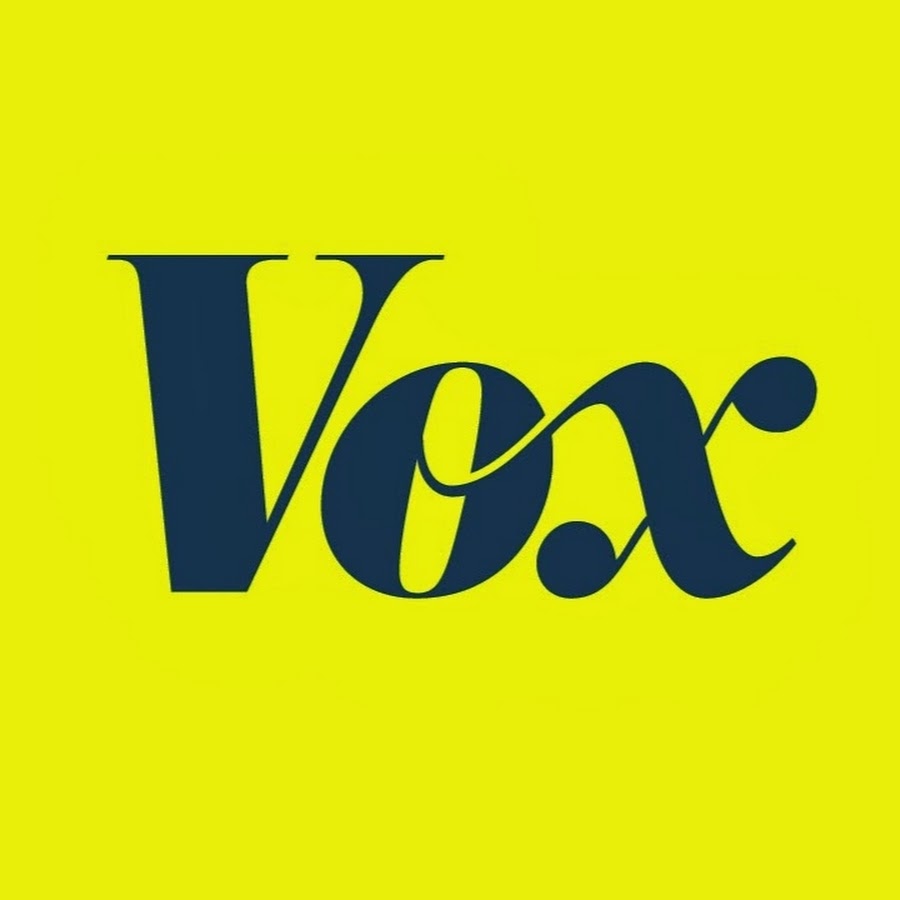 This is the line-up of articles for Deep Trip that is exploring the ‘YouTube Youniverse’…see you at the first article!