Christian Benteke showed why he is worth 32.5 million pounds. His sole strike against Bournemouth was enough for Liverpool as Mignolet kept a clean sheet. The 1-0 win at home sends them to the third place in the Premier League table. Do they look good? Well… they have not had tough opponents till now and next weeks fixture for them against Arsenal will give a clearer picture. But take nothing away from a vibrant Liverpool side that has played some really good football over the last 2 games. They do look sharp and resilient.

Bournemouth thought they had scored 5 minutes into the game. But the header was disallowed because the Bournemouth captain Elphick clearly leaned on Croat Dejan Lovren before putting his header past Mignolet.

Liverpool were very good in attack especially Coutinho and Benteke. The first half was all Liverpool and they played very fluently. They have an intelligent set of players and a coach who almost got them the trophy 2 seasons ago. Lallana and Ibe are fast and are able to move the ball wide to cross it in for Benteke. They both look sharp and the presence of a midfielder like Henderson also helps them to get more space and express themselves more freely as they do not have to fall back all the time. With Milner coming in, they have an interesting duo in the centre.

But they are not limited to the flanks. The presence of (one of my favourite mid-fielders in the EPL) Phillipe Coutinho in the centre also enables them to get past the defense with a through ball between the full backs. It is about time that Coutinho is recognized as one of the most artsy midfielders of the modern era among the likes of Hazard, Isco, Sharawy etc. He has got enough trickery to get past any defender in the world and a range of passes that will be envied by most he’s playing with. This is one guy you should watch out for! And if he’s not in your fantasy team…… (well you might lose out on points because he’s playing Arsenal next).

Previous 4 Reasons Why You Should Go Out For a Run Right Now!
Next 5 most fulfilling sporting moments in movies 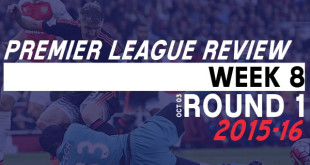 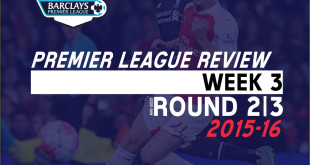 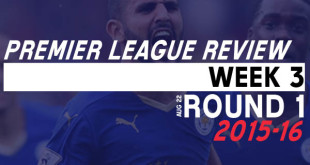