On the occasion of J.K. Rowling’s birthday, here is a poem about how Harry Potter series influenced my life and changed me from being a fearful, lonesome introvert who was too scared to share her thoughts and ideas to a confident person who was able to write her own story and stand for what she deemed right. Here is a small poetic tribute to the author who helped me embrace my own frowned upon peculiarity. 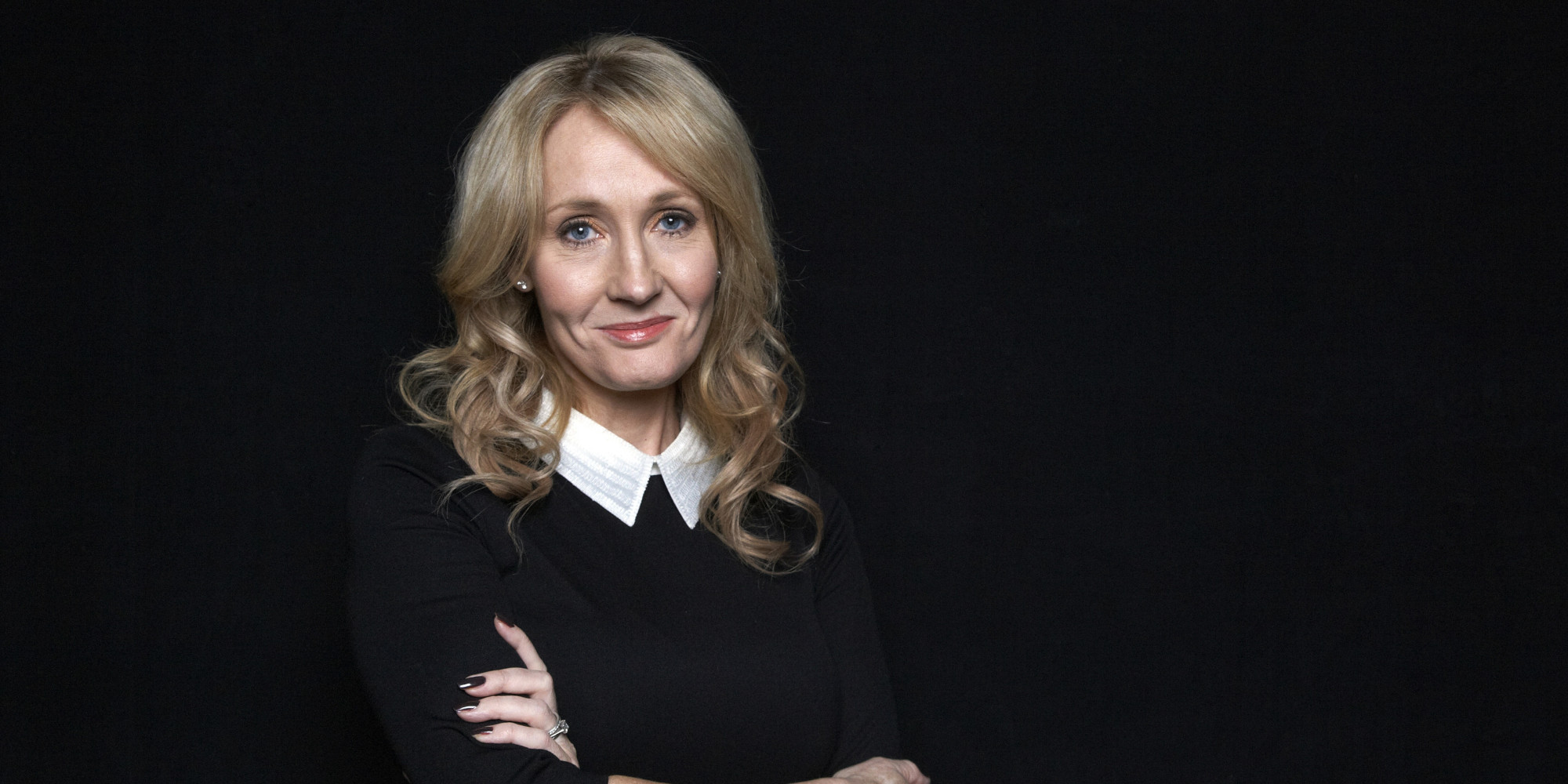 With a wandering mind,

Often one of a kind

Her comrades would stare

Wonderment in their eyes

While she was friendly to all

Had no friends by the fall.

Comparing herself to a cactus

Her loneliness caused by the thorns –

‘Why am I so different?’

She tried imitating them

But her mind whispered,

‘Is that metamorphosis supposed to be?

Making you blend in the background

She then met a boy,

And so was she.

Then he was taken to a world,

Filled with magic to behold.

With him, the giant whisked the girl, too,

There she met another two

One with flaming red hair

Another with bushy brown and buckteeth

The latter often reminding her

Of her own nerdy ways

And on an adventure they embarked from Kings’ Cross.

But soon found herself,

And was cast aside again.

Mistrusted and claimed a villain,

She learned of society,

“If you’re looking for a universal approval,

Long in this room you’re going to stay.”

But, the more she grew,

Grew to love herself,

And the flaws that she possessed,

Grew to love her peculiarity,

That she had once compared to thorns;

And to achieve something

You need to stop blending

Step out of the bandwagon

And love your uniqueness.

Previous A Poet’s Tribute to the dotty Luna Lovegood
Next Angry Birds: My Perspective 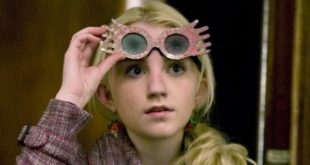