Breaking News
Home / Miscellaneous / Art / Art and Expression: What is it all about?

Art and Expression: What is it all about?

When you hear the word “art”, what comes into mind? For me, being an artist is essentially a way to help me get rid of all the baggage in my head and zone out into a space between the vibrations of the guitar strings and the uniformly erratic rhythm of the bass drum as I float in a perpetual daze, periodically interrupted by the swaying motion of the song that I am playing with my band. But, that’s just me and I am only a musician at that. But I do imagine a space where each and every artist out there goes to, a space where freedom is to the ultimate degree and who your are, where you are from, what job you have and all that mumbo-jumbo completely disappears amidst the tones, colors, lines, textures, shades and undulating thought patterns that art instills in us. 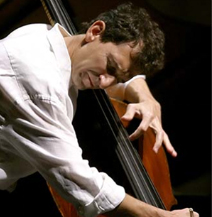 On the other hand, I wanted to ask you about another aspect related to art. Do you think art is synonymous with pleasure? Do you have a notion in your head that art is only as good as the pleasure that it instills in the observer? Well, you may be mistaken to quite a degree folks if you carry around this notion. I’m pretty sure that if you do carry this notion in your head, you may be a big fan of Bollywood movies and item numbers, because hell, that’s art which gives a lot of pleasure to people doesn’t it?

If you look deep enough, you will see that the immense amount of hype that is being associated with art in the world today is only focused on the degree of pleasure and beauty that it portrays or instills. Pop songs, shiny cars, over the top production sets, cash bags and bling are equivalent to the Van Gogh for the new generation. Where did we go wrong? Maybe, we got too comfortable in our skins and decided; “This is as good as it can get, I don’t need to go out of the box for something like art!”

What we need to understand and follow is that art is not always synonymous with pleasure. A work of art being described as a doorway to pleasure is basically a very subjective way of looking at art, a pattern which has caused the ruin of the very essence of art in the modern age. We need to understand looking at art as a way to pleasure is only a way of valuation of the art form itself, which is inherently based on the degree to which an art form appeals to the already established belief system of an individual. 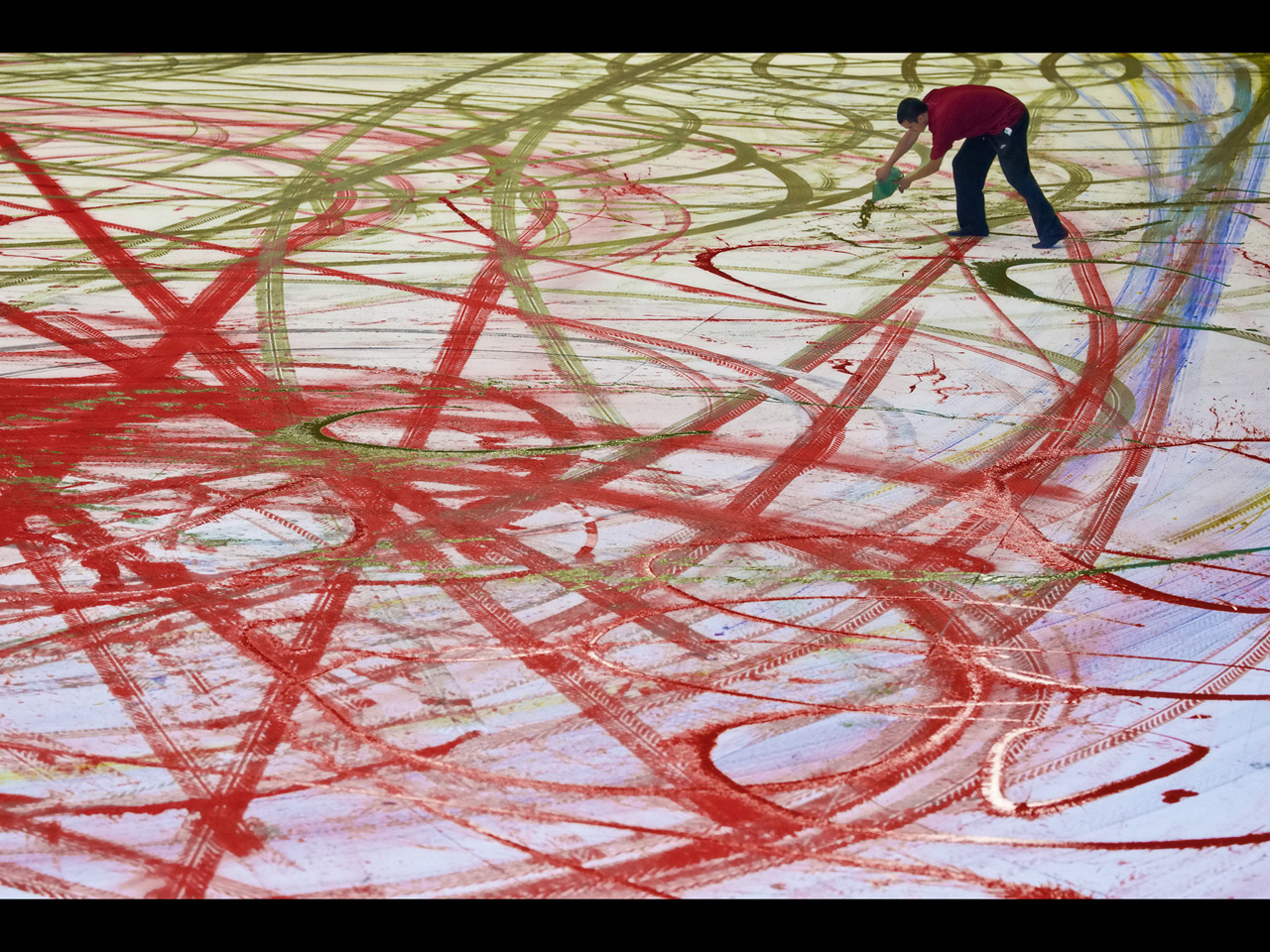 What we fail to understand is that art is essential a medium which is used to express that which is beyond words, feelings, belief systems and other human behavioral variations, thought patterns and states of mind. In other words, it is an amalgamation of all of these in an intricate and subtle way, even though the message is given out in the form of a harmonic synesthesia of emotions, feelings, words and everything in the between. This is why art may sometimes not appeal to someone who is inadvertently identified with his/her belief system, words, thoughts and even, identity.

For art to flow and for it to be appreciated, a certain degree of openness is required from both sides. The artist essentially dissolves “who he/she is” and becomes merely a medium through which the artistic expression flows out. by being completely vulnerable in the “space” or “zone”  that I talked about, you are essentially giving art a chance to flow through you. If an observer is not open enough to the art form as a whole, they may not be able to comprehend the inner recesses and the depth of the art form in itself. On the other hand, art can also act as a way to get the observer into the sacred zone or space, by giving them a chance to look at the human condition without prejudice, judgments and innate presumptions which may affect the inherent way in which the observer perceives the art form as a whole. 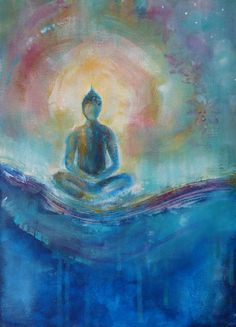 Throughout this week, we will be looking at some of the pieces of art, in all dimensions, whether it be performance art, theater, film, painting, sculpture or any of the other myriad forms through humankind finds abandon and also channelizes ecstatic revelation of the human condition in all it’s naked vulnerability. Here are some of our favorite picks:

These are just some of the instances where artists have gone out of their way to portray elements that if watched (experienced) under scrutiny, could tell you a lot of about you, me and the entire human condition itself. Throughout this week, we would be analyzing, interpreting and of course, experiencing various art forms in an attempt to reach that “space” or “zone” where the possibilities flow in streams of understanding.

Previous Communication through Music: The World of Visual Sound
Next On the Stream of Consciousness: What Happens When You Surrender to Music