Unconventional Foods #3: The Most Craziest Soups in the World

Food, the word itself develops an image in your head of a plate of colorful, textural stuff, that has garnishing, seasoning, fragrance and a gentle tickle over the taste buds as indulge yourself. We all prefer homemade food when we are at a distance from home, and a restaurant delight when at home. The human mind and its urges, cravings and tantrums are very random as well as very hard to please, especially when it comes to food and hunger, where settling for anything less is totally out of the question. 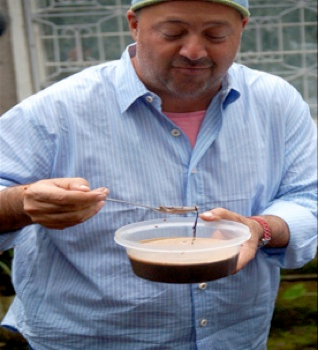 While this is what we do every day, there is a parallel reality to it, a culinary reality out there in the world under Mt. Kilimanjaro. It is here that a tribe called “chagga” resides. Chaggas have a very deep connection with nature, which can be primarily seen in the recipe of a type of soup which evolved through their almost “severe” reverence for nature. They make a soup named “Kiburu”, a delicacy which has very few ingredients in it. It involves a combination of banana, coffee beans, and the third unusual ingredient, which is dirt that they add as seasoning to the dish. Earth or dirt adds saltiness, and an “earthly” feel to the dish which the tribesmen crave and enjoy as they bask in their sacred connection with nature. Gone are the days when you could only smell petrichor, now you can feel them with your taste buds. 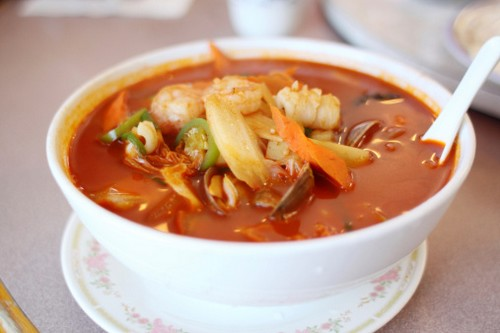 Dragon Tiger Phoenix, is soup from the annals of the authentic Chinese cuisine, with a taste that hits you like your unsuspecting palate like a “Fist of Fury”! It is a soup with very elegant ingredients that keeps up to the reputation of the name of the soup. The soup is an exclusive delight belonging to the cuisine of South China. The name of the soup pretty much clearly gives an indication of the ingredients that are present in it, even though a heavy dose of metaphors are added into the dish as well. Obviously, even the Chinese cannot get their hands on Dragon meat, or can they? The dragon, in fact, stands for the snake, the tiger stands for a cat and the “Phoenix” is just a chicken. The soup has varieties to it and was crowned as the most unconventional soup around the world. If you are adventurous, and you plan to visit China, then you better heed the call of the Dragon Tiger Phoenix. 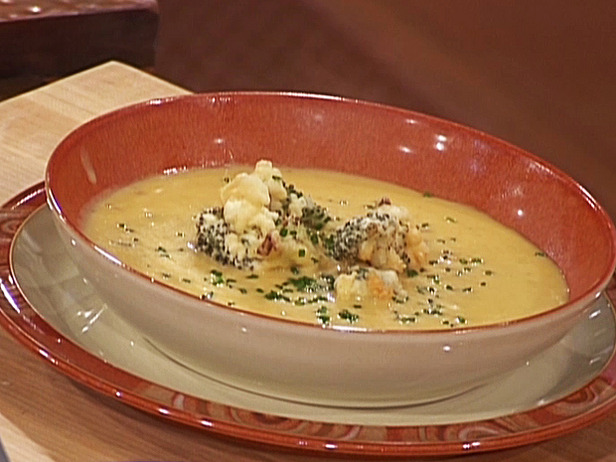 Germans always did stand out in most things since ages, especially when it comes to alcohol. But then the question of how to get over a morning hangover after a night full of partying is what is as important to Germans as their drink? A Beer soup is an answer here! Beer soup is the beer lover’s dream come true; it is generally served with bread as it has many variations according to the preference of the individual, even though a significant portion of the dish is Beer, which is thickened by the addition of potato. What better way to start the day? But, how does this act as an antidote to hangovers? Well, it gives the Germans to stay partially drunk the whole day, until they chug the next drink down! 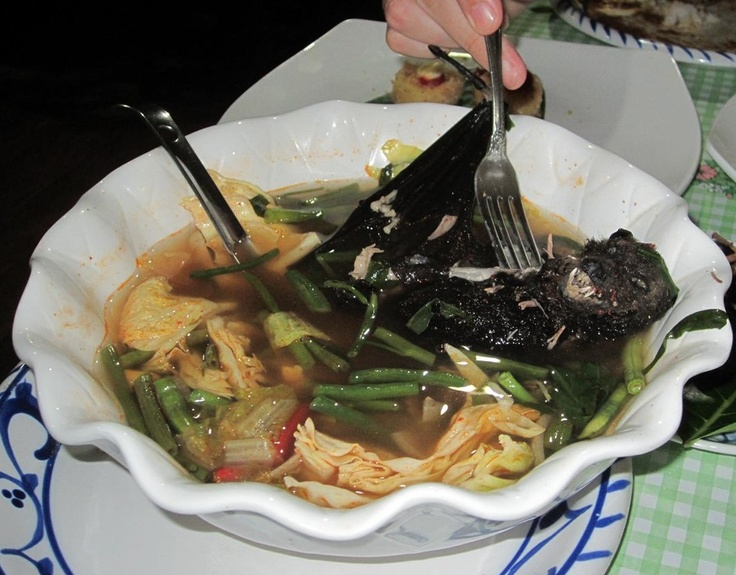 The world is getting weirder by the second and staying true to this; we need to explore some of the lesser-known areas on the planet to actually hit some of the truly weird parts! The Pacific Ocean is a good place to start, with a little island named “Palau” where they serve you a delicacy known as the “Bat Soup”. As the name suggests, the soup involves a bat which is cooked in coconut milk (well we don’t want to lose the Caribbean feel do we?) Some restaurants allow you to choose the bat that you want to be cooked in your soup. Till date, there have been no vampires detected at “Palau”. 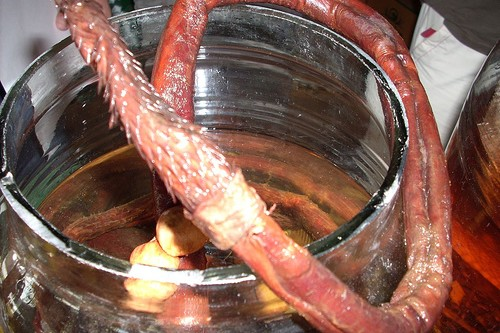 Now, China has always amazed the world with its extraordinary food endeavors, where one such dish on the list would be the “Tiger Penis Soup”. This is the most expensive soup in China and has been that way for the centuries now. Of course, prying out the penis of a jungle cat that can kill you with one stroke of its claws has to come a great price, right? Well, the reason for its high price is much more bizarre than that. This is because it is believed to have mythical properties that can be substituted for Viagra. Despite the threat to the species, Chinese markets still show availability for the ingredient because old people and their erections are much more important than the extinction of an incredibly beautiful species. A variation of the dish can be prepared by using deer penises or ox tendons. 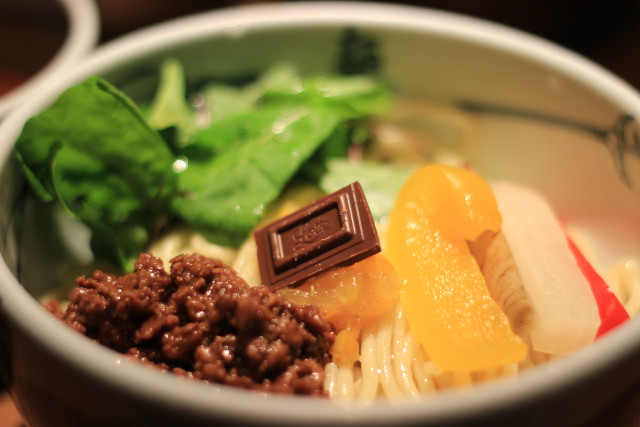 Most of you would be feeling unsettled by this point, what with bats, snakes, cats and tiger penises all filling up your head, so here’s heart warmer, behold “The Chocolate Ramen Soup”. The Japanese candy maker Lotte and a chocolate factory from Ghana came up with this lovely idea on the Valentine’s Day to make noodles out of chocolate. It is a very straight up dish, with the saltiness of the noodles and the sweetness of the chocolate that makes for a dish which every middle-class Loverboy and girl can savor with delight. Well, what else can sum up love better that a bowl full of chocolate noodles.

Well, all these days, adventure is defined with relation to treks and sports while the world has a lot of tricks up its sleeve to amaze each and every ounce of human in you. The thrill of gushing adrenaline is not just a thing to felt with adventure sports, but can be in the true sense tasted. So to conclude, I guess the best term to use would be Bon appétit you explorer you!

Previous Unconventional Food #2: Super Meat for a Super Planet!
Next Caneola: An Oasis in a Flavorless World 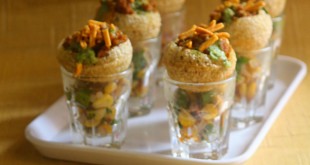