Party means snack time. Party for thirteen-year-olds means that they are hungry and are quite impatient for food. This is one thing I realized on my thirteenth birthday. Another thing that I realized was that desperate thirteen-year-olds if left without food for a while can indulge in some productive creativity and innovation.

As every single one of my friends sat down on the dining table for food, which was, my favourite, Pani Puri. The first thing I registered was eating panipuri on a dining table is a tough task. I mean it is awesome when you’re being served by an expert vendor on the street, but when you are the one who has to fill out the puris with potato and then dunk it into the spicy pani which is now dripping down your favourite dress, then not so much. 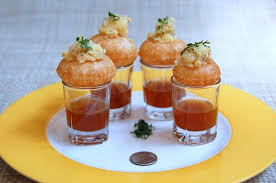 The next thing was that the crispy Puris became soft quickly, and thus, storage becomes a huge problem. So a lunchbox party with Pani Puri is completely impossible. Unless you’re ready to carry the hodgepodge of potatoes, sprouts, spicy pani and then sweet tamarind chutney, along with the crisp puris to school. And save it from the rowdy boys who play football with plastic tennis ball and cricket with a writing pad and knotted handkerchiefs?

Trust me, it would be a mammoth task.

The third revelation I had was that; we consumed the spicy water at an alarmingly quick rate, which meant that the puris were lying lonesome as all of us waited for my mother to bring along the pani.

My best friend and I exchanged looks, perhaps, the same thing going on  in her mind. After all, both of us were huge Pani Puri fans.

As the time passed, the ‘mature’ thirteen-year-old guests were getting a bit too rowdy. I should have known inviting boys to a party at home would be a bad idea. 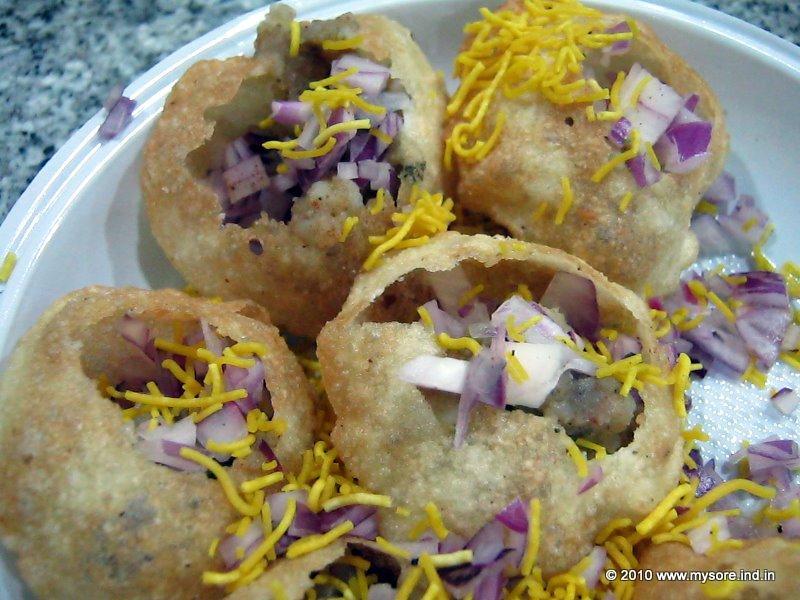 In my moments of contemplation, my friend and I, both of us looked at the ignored Vegetable Hakka Noodles, they looked tempting. But everyone wanted to eat Pani Puri. We smiled at the same moment, and she picked up the Puri, making a hole in the centre and then stuffing it with noodles, also adding a tinge of schezwan sauce. I mimicked her and put the strange assortment in my mouth.

Surprisingly, it tasted delicious. Puri being more or less bland in taste would go along with any prepared dish. As long as the Puri is not softened, it could make amazing starters. My preferred taste was spicy. The assortment with Hakka Noodles was great, it was quite successful in my house as a quick snack for future parties. Another variation came up when my grandmother’s friends visited us, and we served them the noodles version of Pani Puri.

Her idea was to make the filling of a regular kachodi and add it to the Puri, with sweetened tamarind chutney, just like we added noodles to it. It was delicious, a perfect combination of sweet, sour and spicy. After that, it seemed like the possibilities were endless.

There was one version we made using the stuffing of vegetable samosa. That turned out to be great, too. My brave brother did a stunt with choco-chip ice cream and the Puri. Let’s just say that we decided to keep ice creams out of the weird combos we created. By this time, we had tried various vegetarian stuffings with significant success and minor failures.

One such failure was when I decided to make it a ‘healthy’ snack and merely added boiled sprouts without any masala and spices to the Puri. It was edible, no doubt. But it wasn’t exactly as healthy as we would like it to be considering the Puri was fried, and it wasn’t as delicious as other snacks. But as said previously, the experiments were completely done with the safe zone of vegetarian stuffings. 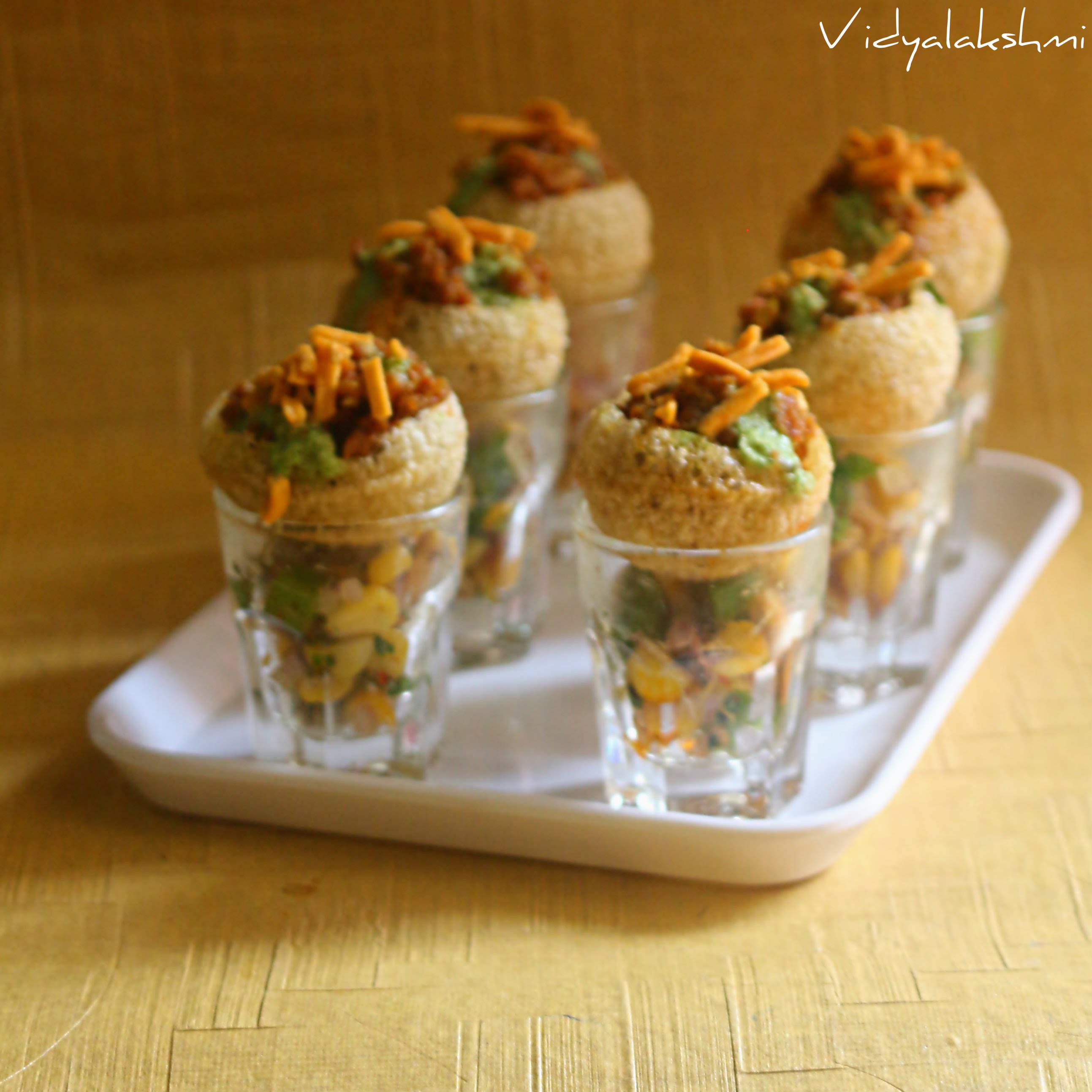 My uncle, who was quite an ambassador of non-vegetarian food, took it upon himself to non-vegify our family tradition of Pani Puri. The first attempt was made with the kheema of the kheema samosa. I was a bit reluctant with this one. But surprisingly, it gave the same kind of taste and added crispiness to the taste of kheema samosa.

In this way, we experimented with the sacred Pani Puri and created variations of the same,

You can try all of these at home, or mix and match some of your favourite snacks.

For example, poha pancakes, nutella and chapatti, omelette with sabzi?? Possibilities are endless if you experiment.

Moreover, the possibilities that arise while experimenting with Pani Puris can open doors to unknown recipes and formulas that have not seen the light of day. Go on, bow to the many-faced Pani Puri god!

Previous Unconventional Food #7: The Love Affair of Strawberry and Spice
Next Experiencing the Sagas: How TV series are a way of life! 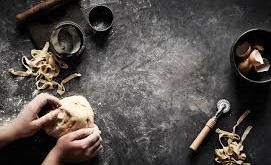