Being an avid anime watcher, I just had to do this to an anime antagonist. I recently re-watched the anime series, Fullmetal Alchemist Brotherhood. Those who watch anime surely must’ve heard of this name. It is truly a masterpiece. The story revolves around two brothers on a journey to get their bodies back, on which they encounter various characters, friends, and foes in different sizes and shapes. Like a handful of other anime series out there, this one is a true emotional rollercoaster ride. It revolves around the ancient metaphysical art of alchemy, which involves manipulating matter using the essential energy or natural life force. The series considers alchemy as a practice of transmutation, which requires knowledge and skill that is beyond normality. 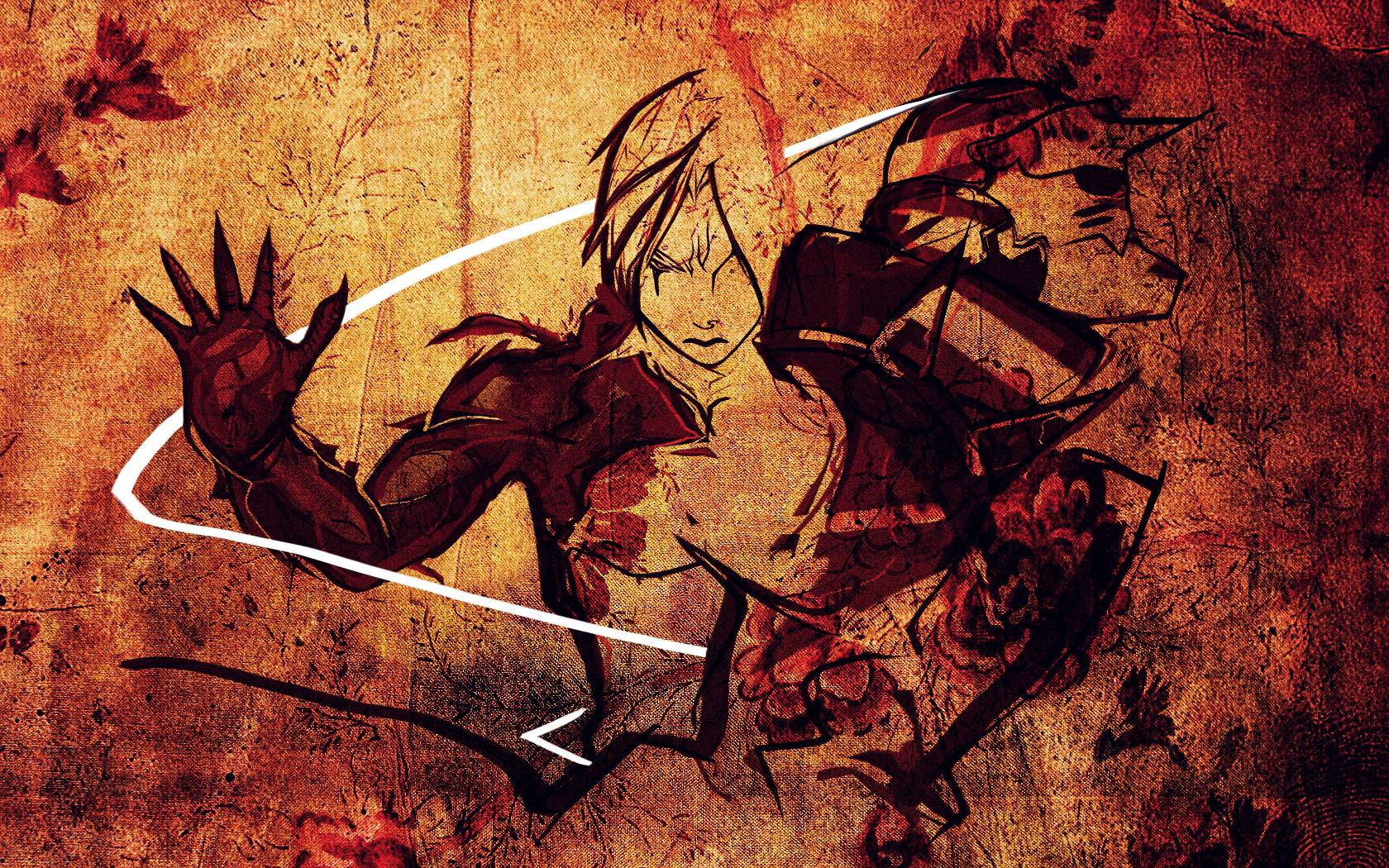 The central antagonist, Homunculus is certainly one of my favorite villains of all times. The Homunculus was created in the long lost kingdom of Xerxes using the essence of God and some blood of the human, Van Hohenheim. Van is introduced to us as the father of the protagonists, Edward Elric and Alphonse Elric. The first form of the antagonist is a small round mass of black gas with a single eye, a wide toothy mouth, and tendril-like arms.

Homunculus himself could not perform Alchemy, but he taught it to Hohenheim and eventually to other people of Xerxes. Later he sacrificed all the people in the kingdom of Xerxes, save Van Hohenheim, and used the souls of the people to create two gigantic philosopher’s stones. One was in himself and the other was in Hohenheim. 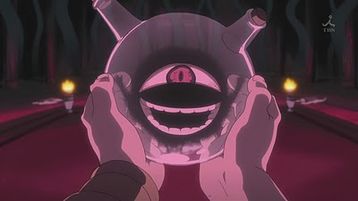 Homunculus originally was more cheerful and happy-go-lucky. The later form of him was stern and serious. Hardly displaying any emotions since he cast away all the seven sins.

The seven vices, Envy, Lust, Greed, Gluttony, Pride, Wrath, and Sloth were given a container body and were known as the “Children” of the Homunculus.

Even though he casts away all the seven vices, it is seen that he acts according to the vices at various junctures. Homunculus will be referred from this point on as Father.

Even though it is stated a significant number of times that Father had expelled all of his sins, it’s interesting to note he acts in a way similar to that of the sins: 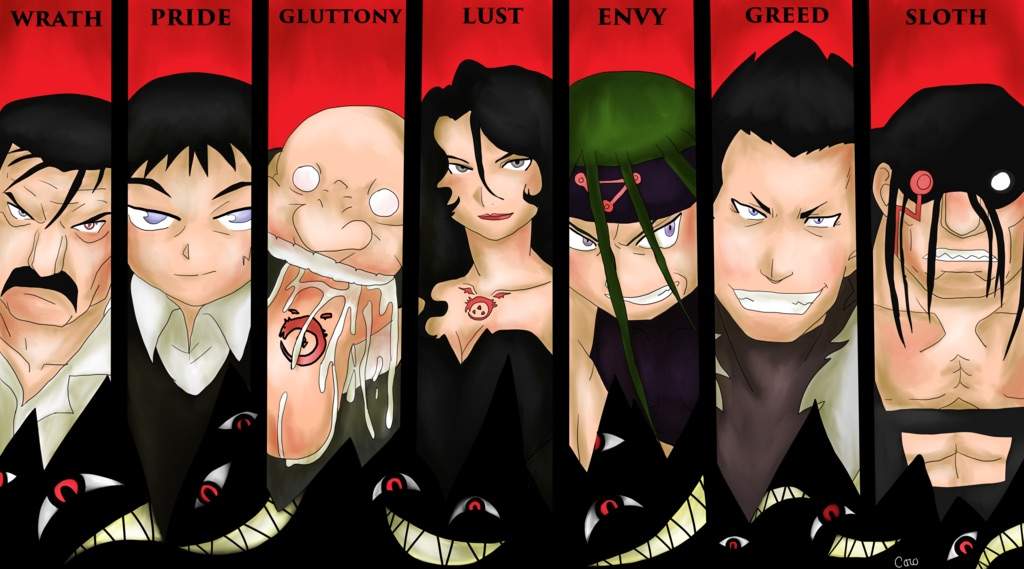 Lust – An apparent lust for being perfect

Gluttony – He devours souls with no self-control

Greed – a plain greed for power.

Wrath – A sense of vengeance towards anyone opposing him

Pride – Even though he desires family institution like humans, he calls them “ants” and thinks that he is higher than them.

When he meets the protagonist for the first time, he shows a slightly comical side to his personality but then immediately returns to his serious self.

Father is cold and pitiless. He believes that everyone around him is just a tool. The personalities of his seven children are quite alike to the traits that Father himself possesses. Like the grandiose hatred felt by Envy for the human race is indicative of the same hatred that father feels for the humans.  Even Greed’s desire to own every materialistic thing in the world is actually a mask to hide the loneliness that Father himself feels due to the lack of familial support that he is burdened with. 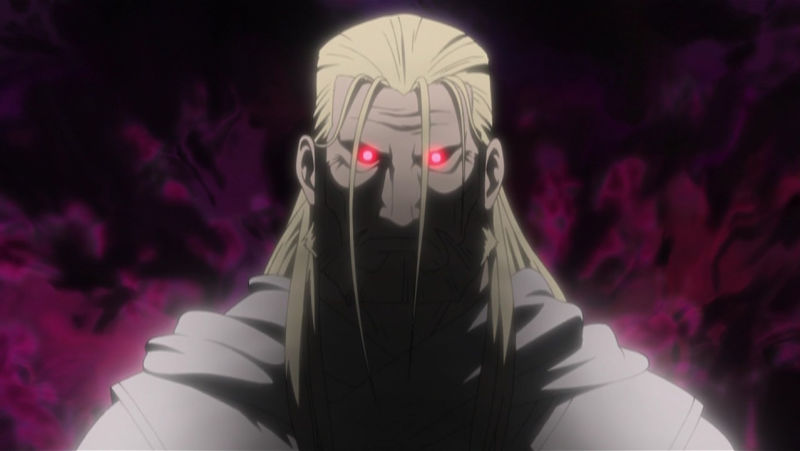 Oh, and is Father ruthless! He abandons the Homunculi children as soon as they complete their purpose. He never expresses any kind of emotions in any circumstances. He has no emotion towards humans. Instead, he confesses that he sees them just as a power source for philosopher’s stone.

Mainly he shows emotions when his plans finally come together. He shows a gleefully evil side, his seldom expressed wicked smile, where another side of this sinister personality comes to light.

Even though Father craves for power and feeds off of hatred, his ultimate goal seems to be liberation, even though he is willing to go to any brutal lengths to achieve the same. The main motivation of the Homunculus is shown to be to gain freedom from the laws of Universe itself.

We can see that in the end, Father or Homunculus is actually just jealous of the human race because these puny and weak humans have one another in their time of need. Seems like even the most sinister of foes, with their elaborate plans of deceit and destruction are essentially looking to be loved. Cliche, but true!

Previous Bracing for the Worst and the Coup that Wasn’t
Next Scope of Technology in Rural India: Digital Empowerment 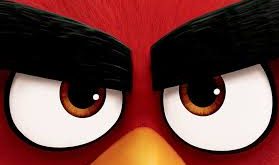 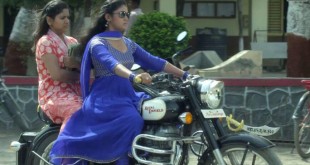