Breaking News
Home / News / A Trip to Terrorist Heaven: Why Suicide Bombing is An Act of Utmost Fear

A Trip to Terrorist Heaven: Why Suicide Bombing is An Act of Utmost Fear

For those of you who do follow the news, you may have seen the recent attacks in Brussels by a trio of suicide bombers who continued with their so-called “holy” plan and decided to blast themselves and several others straight to terrorist heaven (yes, they have a private heaven where they go to, it seems). The bombs exploded in the subway and the airport, disrupting one of the most important elements of the city, the transport. Yes, terrorist heaven such an inviting place for these folks that they plan out really extensive strategies to kill themselves at the exact pre-planed places and manner so that they can take the maximum number of people along with them. Maybe, there is a decree in terrorist heaven which rewards the terrorist who manages to kill the most people along with him a place on the top most altar, at the right side of the terrorist God, whatever his name might be. No, no, I am not talking about Islam over here people, so hold your horses. THIS is about Terrorist Heaven and the wonderful terrorists who reside there with their god who provides them with bullets, oil, money and of course, JIHAD!!

My friends, all of you might agree with me when I say the concept of Holy War is pretty stupid. I mean, the two words actually nullify each other if written together, it is that big a paradox, right up there with the Fermi Paradox (not so interesting though)! But why do terrorists love to go to terrorist heaven so much, you might ask? Well, imagine a land where the mountains are made of bullets and rivers of oil flow from them, as hurricanes and torrents of dollars brush over you as you enter and there sits the almighty one, the omnipresent god of terrorists, who has given them all of this and more, the god of…..wait for it……FEAR! Yes, terrorist heaven is actually under the control of the god of fear. 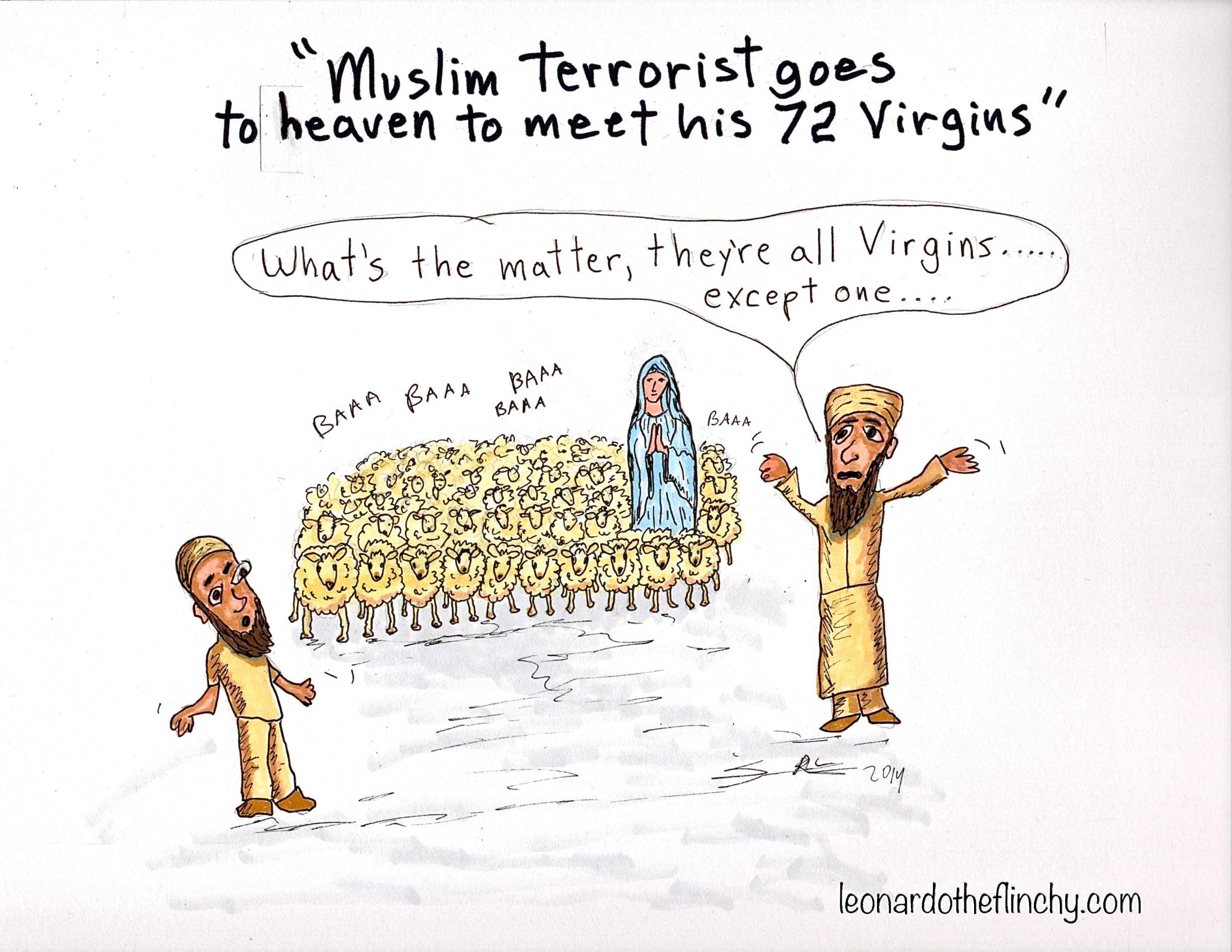 “Infidel!!”, shouted a terrorist in my head as I wrote the above paragraph, “You take control of our frequency channel, and spread blasphemy about our god. He is not the god of the fear, he is the one who strikes fear in infidels like you!” Hmm, I wondered. I then switched to a more pleasant channel in my head as Porcupine Tree’s song started playing in my mind’s radio and I got immersed in thought: “Maybe, the terrorist is right. How can a man kill himself and be a disciple of the God of Fear? I mean doesn’t it take guts to kill oneself?”

As I resumed browsing through the net about the attacks, I stumbled upon the inherent philosophy and logic that lies behind this act of suicide bombing. This is when I came upon the fact that terrorists use suicide bombers for a very simple but brutal reason, it is easy and it is effective. But, the most crippling part of the mode of suicide bombing, other than the lives it claims, is the fact that it can completely break the trust of the people in the city. For instance, if you witness or hear about a suicide bombing in your city, you will start to avoid crowded places and start getting intimated by venues with huge crowds. Moreover, you will start questioning each and everyone who looks a bit browner than you, or has a beard, or just looks suspicious according to the “Terrorist-Look-Alike Scale” that the American government has put into your head in such a subtle (sarcasm) way. 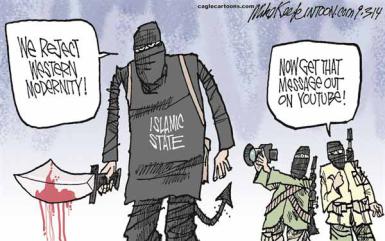 Who does that folks? I mean, killing people is one thing, but breaking the complete trust of a city and dismantling the very perceptions of the people in that city is like dropping a nuclear bomb of prejudice, hate and judgment onto the place, into the minds of the people. Well, I’ll tell you who does that; people who are shit scared of other people of course! To understand this, let’s take a simple example: why do you not trust strangers? Well, you are shit scared of what they would do to you obviously, no easier way to put it than that. It is the same with these terrorists, they can’t handle unity, strength and communal harmony because they are shit scared of the fact that if there is a sense of unity amongst people, they would do something horrible to the poor terrorists who only want to get a quick ticket to heaven. 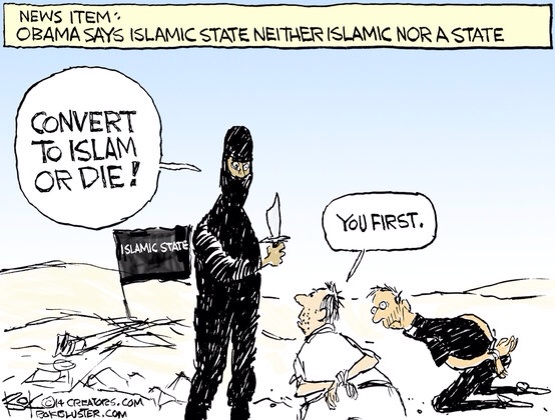 That brings me to the so-called courage and honour that is attributed to killing oneself amidst a large group of people, so that the wristwatch, the parts of your bag, the nuts in your bomb-box, all get lodged into the people around you, severing a jugular here and there. “What is so brave about killing oneself Mr. Terrorist?”, I asked as I switched to the 66.6 frequency in my head which they mostly use for their propaganda and sometimes to listen to some Black Sabbath now and then. “The honour that awaits us is humongous, much more than you can comprehend you little blog-writing, people tagging infidel!””But,” I retorted, what about the people who lost their family members in the blast; they have to live their whole life with that on their heads. Imagine the kind of courage that they would need to go through their lives. I think they have much more honour and courage than a guy who worships the God of Fear and finds courage in the fact that he can disintegrate himself into smithereens in a moment! Go polish your rifle or something, I need to finish this blog.”

Stop praying for Brussels and talk directly to the terrorists in your head. To do so, turn your frequency to 66.6 and look at your inner demons. You can make some good friends of them as I have been trying, but you will have to go through a lot of shit before you can do that. Keep trying, cheers!

The philosophy behind suicide attacks: http://www.meforum.org/1003/the-religious-foundations-of-suicide-bombings

The logic behind suicide attacks: http://www.theatlantic.com/magazine/archive/2003/06/the-logic-of-suicide-terrorism/302739/

Previous Cricket and Country: The Pseudo-Patriotism of Today
Next How are you doing, Pluto?: An Update from the Yonder