Breaking News
Home / News / The Never-Ending Refugee Crisis: You Can Make A Difference

The Never-Ending Refugee Crisis: You Can Make A Difference

Hey, readers! This news is all over the world, and we have been talking about it for a long time now. All the newspapers in the world are disseminating this harsh revelation. Let’s get back to 2011 when it all started. The Jasmine Revolution uprising in Tunisia in January 2011 against poverty, corruption and political repression forced their president Zine-al-Abidine Ben Ali to resign. The triumph of this revolution inspired the Middle East countries to carry out the similar kind of protests. On March 2011, a small city in the southern region started to protest against the torture of students who had put up an anti-government graffiti. The government retaliated with heavy armed forces. President Bashar-Al-Assad of Syria who is a harsh dictator.

At first, he wavered betw 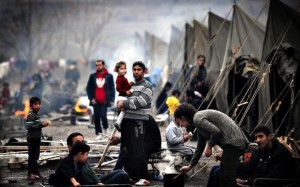 een force and hints of reforms. But after, in April 2011, he lifted the decades-old state of emergency and impelled tanks into restive cities while opened fire on demonstrators. The peaceful protest turned out to be violent. In summer 2011, the crackdown continued killing thousands of soldiers. In December 2011, the United Nations declared the verge of civil war in Syria. The war continued between the Alawite sect which is the elite group of the country with only 12% of its population and the Sunni Muslims in opposition with 75% of its population. Syria was thrown out of the Arab league when it did not stop its violent actions even after signing the peace agreement. Steps taken by other countries to pacify the war were inefficacious. The civil war continued with over 6.9 million being displaced. Families are trying to flee to Europe to find protection and opportunities.

So what is happening to Syrians caught in war?

Almost five years have passed since the war has started, it has killed about 220,000 people, half of whom were civilians. The majority of the Syrian refugees living in Lebanon and Jordan, where Mercy Corps are trying to address their needs. The refugees are also crossing the dangerous Mediterranean Sea to reach Greece. The risks of the journey include being shot by the snipers or being caught by the soldiers who kidnap men to fight for the regime. 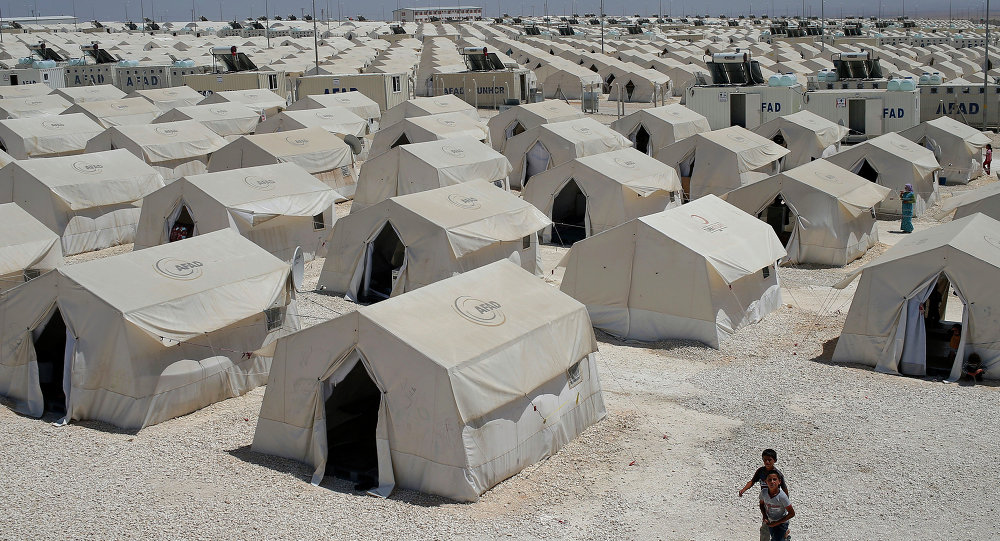 How is it affecting us?

Nobody comes out of the humanitarian crisis unharmed. It leaves a scar on an individual. The reactions to these are often dramatic. Seeing the people suffer our reactions to it is sympathy, we do not want the same thing happening in our country. This is the picture of a Kurdish kid who died on the seashore.

Tripped Out Fact: More than 50 percent of the population, with regards to Syrian refugees, consists of children.

This created a huge uproar all over the world. Because it affected us on a personal level. Death and suffering when measured statistically, it doesn’t create the same effect. The refugee crisis has still not come to an end. The refugees continue to lose their lives while crossing the borders. The people who reach the camps are not completely safe; women are being raped, and men are being assaulted. Our eyes see what is happening, but we turn our gaze away towards that which pleases it. The refugee camps are deprived of sufficient resources. The employment opportunities cease to exist due to lack of proper qualification and no education. It is our moral obligation. Reading this sitting in the comfort of our homes, we believe it has no global importance. But it is an infection, lack of action encourages the growth of terrorism. My ideal dream could be coming together, marching, running, and flying for rescuing the refugees, with whatever resources we have.

In reality, our hearts have become immune to the scenario in front of us, it’s the same old story and same old voice in your head, “You can’t do anything.” However what if you can? If I told you the solution, will you be courageous enough to implement it? Change yourself, yes, believe it or not, it works. I can give you an example that’ll shed some light for those who wish to understand, ‘Be the change you want to see in the world.’ That is what was told to a 16-year-old not long ago when she joined the campus of her junior college. Hating the narrow mindedness that surrounded her, she pulled herself away from people. She realized it was wrong on her part to stereotype people even without knowing them, she changed herself, let her guard down and accepted people, bonded with them.  It started with a class of 65, and her ideas managed to take over the campus, creating a lasting impact. Where she set up a team that still works today towards the psychological well-being of students, where her ritual of brainstorming ideas and an equal opportunity to teachers and students to express their ideas is still followed. The best part was how she made them fall in love with books, opening a portal of universes through which they could explore themselves or even build their own. If we all tried to make an impact even on a small level, it’d lead to a chain of events that’ll directly lead to the improvement of the world. We can point fingers at the government, play the blame game, or we can take the responsibility and make the change we crave for.

Previous How are you doing, Pluto?: An Update from the Yonder
Next The Birth of a Killer: How are Psychopaths formed?