Breaking News
Home / Deep Trip Series / 2 minute Science Fix / Science behind dreams: Why do we forget them after waking up?

Science behind dreams: Why do we forget them after waking up?

Many people would relate to the following situation: Having dreamt something desirable or fascinating, people try to “hold on” to the dream and try to remember it after waking up, remembering only vague scattered bits of it and wanting to relive it. Dreams are as intriguing as they are inevitable, as fascinating as they might be, trying to remember them is frustrating.

Sigmund Freud, the author of “Interpretation of Dreams” which was the backbone of his psychoanalytical theory, spent a considerable amount of time researching on dreams, as they were the “royal road to the unconscious” according to him. His theory stated that dreams were manifestations of our deepest (and possibly darkest) desires that remain hidden in the unconscious part of our mind and cannot be expressed directly. If this explanation of the source of dreams was considered true, then our mind would not allow us to remember our dreams, and not in a comprehensible manner anyway. The unconscious material is hidden for a reason; it could be because they are too traumatic or because they are socially unacceptable desires.  Hence, our conscious mind never has access to it when woken up. 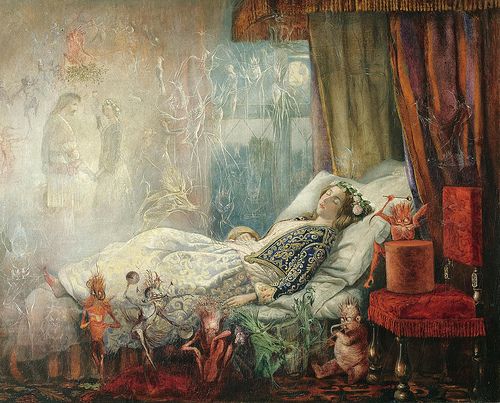 More contemporary studies show that dreams are often induced by physical stimulation that the body receives from its environment during the sleep duration. Certain smells, sounds or music, the temperature, touch of something such as water on the skin etc. can trigger dreams. Imagine the number of stimulations our body receives in the duration of a minute; coldness of the weather, sounds from the traffic, sight fixed on reading a new word, the air smelling of room freshener. Our body remembers each sensation for even less than 20 seconds. So if dreams are triggered by physical stimuli, then the body cannot remember all the stimuli that affect the body in an entire night’s sleep, and this stimulation overdose often leads to the forgetting of the dreams associated with these sensations. A lot of sensations around us do not cross a certain threshold either, and thus are never even registered in or brains.

A slightly more biological speculation holds neurotransmitters and other chemicals present in the brain that arrange themselves in specific orders or patterns based on internal and external cues. In this case, they either do not remain in the same pattern or organisation for a long time hence the change in the mental imagery or visuals; or alternatively, they are shifted by the waking up of the individual with new senses and sensations flooding his/ her mind such that those chemicals will become passive and the chemicals charging and driving the other sensations replace or repress them.

These are merely a few among thousands of theories and speculations revolving around dreams, their nature, and their source and why they do not survive after the person has become conscious. At the end of the day, humans have as much control over remembering their dreams as much as they have over their hidden and repressed emotions. 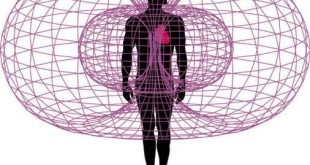 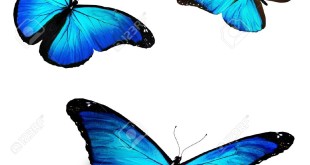