Breaking News
Home / Miscellaneous / Mind & Body / Our External and the Internal Worlds: My Experience as a Mentor

Our External and the Internal Worlds: My Experience as a Mentor

As I profoundly observed through my experiences, I found that the essence of the inner power of our mind lies in the ability to handle the challenges as well as to indulge in fostering the development of the external world.

I would like to narrate an experience in the form of a series of events that taught me the correlation between the internal and external worlds of man. I am a business & entrepreneurship development consultant, residing currently in Ahmedabad. As a matter of habit that I developed over 2 decades, I have been going for a morning walk in a nearby park, irrespective of what place I stayed in the past.

Keeping up with that habit, when I  shifted to Ahmedabad about a year ago, I chose to continue my morning walks in a park with a  pond in outskirts of a vicinity that was close to where I stayed. As I started to indulge in my morning walks, I eventually helped in the development of a circle of like-minded morning walkers, consisting of  a few senior bankers, 2 people from corporate entities and around 3-4 local businessmen. Our newfound group of senior walkers started to indulge in activities such as cracking jokes and laughing together each morning after the completion of our morning walks.

As this routine went on smoothly, about 6 months ago I just noticed something unusual. A teenage boy, about 18 years old, seemingly from a humble background as he emanated the demeanor of a rural boy, used to come at the same spot where the group will meet for the brief 5-6 minutes after our walks. He would just stay a few yards away, and would keep listening to us silently as an observer, consistently analyzing something completely unknown to us ourselves. As soon as he noticed that our talk was over, he would leave the park as well. It was almost as if the boy had a fixed time for watching television, where we were the program that he was watching. It happened 5-6 days continuously and one day, out of sheer curiosity I called him over just when he was leaving from our chatting spot. I called him and asked him what he was looking for. This meant to be a dig at him as we talked about issues and concepts which I believed were not fully perceivable by the boy owing to his age and educational status. Moreover, we used to speak in English most of the time and hence, it slowly started to become apparent that the boy was not at all equipped to understand what we used to indulge in.

The boy looked at me with a hint of fear in his eyes and told me in a reluctant voice that he wanted to learn to speak in English like us. He further explained how the aspect of poor education and the fact that he had come from a rural background contributed to the belief in him that he doesn’t deserve to indulge with people like us. I then asked him his name, his educational background and his current occupation, on which he blurted out that he had failed in the 11th standard  and had dropped out from his taluka school. He said that his name was Bharat and that he used to reside in Ahmedabad, working at a local hardware selling shop and making his living through a small monthly pay coming out from the shop itself.

Feeling sympathetic for the boy, I asked him if he could come every morning and accompany me on the brisk walk, during which I would try to teach him some preliminary English. I also stated that as we move into the future he could continue to practice and get better at it. The boy accepted immediately, reached sharp at a fixed time every day, walked with me for the entire 40-45 minutes and intently continued on his journey towards becoming a better person. I started to help him in memorizing about 5 English words per day, explaining the spelling as well as teaching him related sentences and so on. Whatever I taught him on a particular day, I would tell him to repeat the same the next day and then continue to teach him additional words and sentences. Every weekend, he would also show me his note book and would portray the attempts he had made in using the words he had learned to describe his culture and his lifestyle. Slowly, the boy started developing a good vocabulary and in about 3-4 months he knew good 300 words. I felt inner happiness for propelling the transformation of the boy and kept appreciating him, molding him as he continued to learn and grow through language. He also brought a small children’s English textbook through which he learnt to check words spellings and meanings. I also helped him in using the smartphone dictionary for the purpose of learning meaning and syntax. Slowly, even my friends started talking to him as they saw his keenness for learning until the whole group knew him in an intimate way. 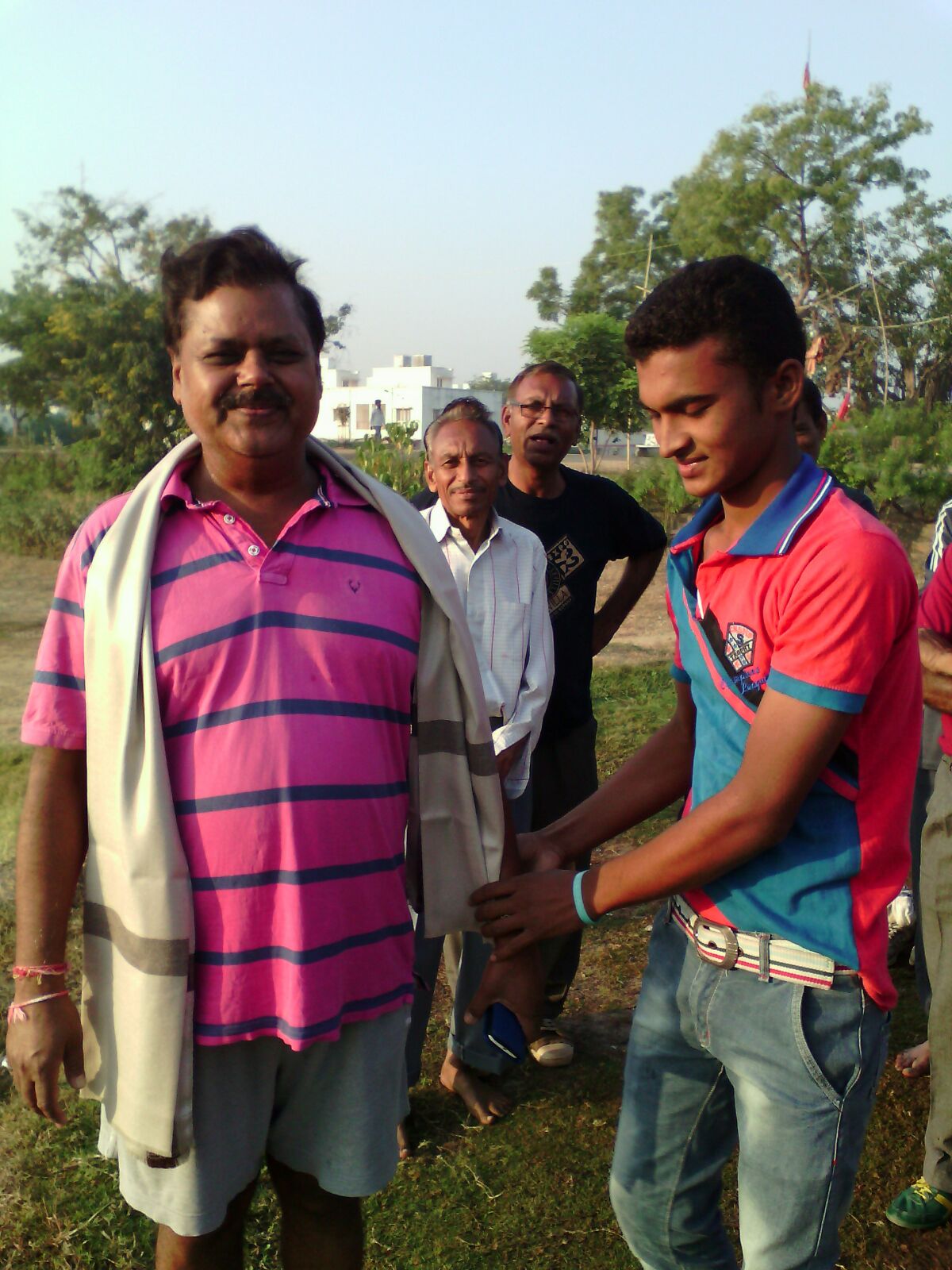 At this point, a day came when the boy surprised every one. He wanted to honor me by gifting me a shawl and a pen set. Stunned by his gesture, I asked him what this was about and why he had to do something like this after all. I also  have emphasized that what he had learnt till now is nothing as compared to the amount of learning he would have to do if he wanted to become fluent in the language. The watershed moment came when the boy, with tears rolling down his cheeks, told me how he had been ingrained with the belief that he could not progress in studies as he was just not good enough for educational standards. His teacher had scolded him and drilled the thought into his head that he was just not worthy enough intellectually to learn. He then specified how these three months had completely changed his life. He had got admission to a school and was set to complete his graduation. He had got another chance at discovering the world again through learning. But, the best thing that happened to him was that he regained the trust that he had lost due to his incident with his teacher. He regained the belief that his mind is as powerful as anyone else’s and is capable of adapting, learning, understanding and creating as well.

As he bowed in penitence and presented his teacher with the gifts he had got, I was overwhelmed with a feeling that is unmistakable. It is the feeling that one gets when he looks at a new design he has created, or when he completes his work on a model that he has been working on for a long; the feeling of accomplishment coupled with humility at the creation itself. It made me feel inside that “the inner world of the boy’s mind was finally aligned with his external world.” I did not say anything but realized the pain and suffering of the boy when he came to Ahmedabad to work in a shop, ingrained with a perception drilled into him by his external world that his mind does not have the capacity to learn. I felt humbled by the fact that I had given the boy’s life a purpose and a meaning which he could nurture and build. 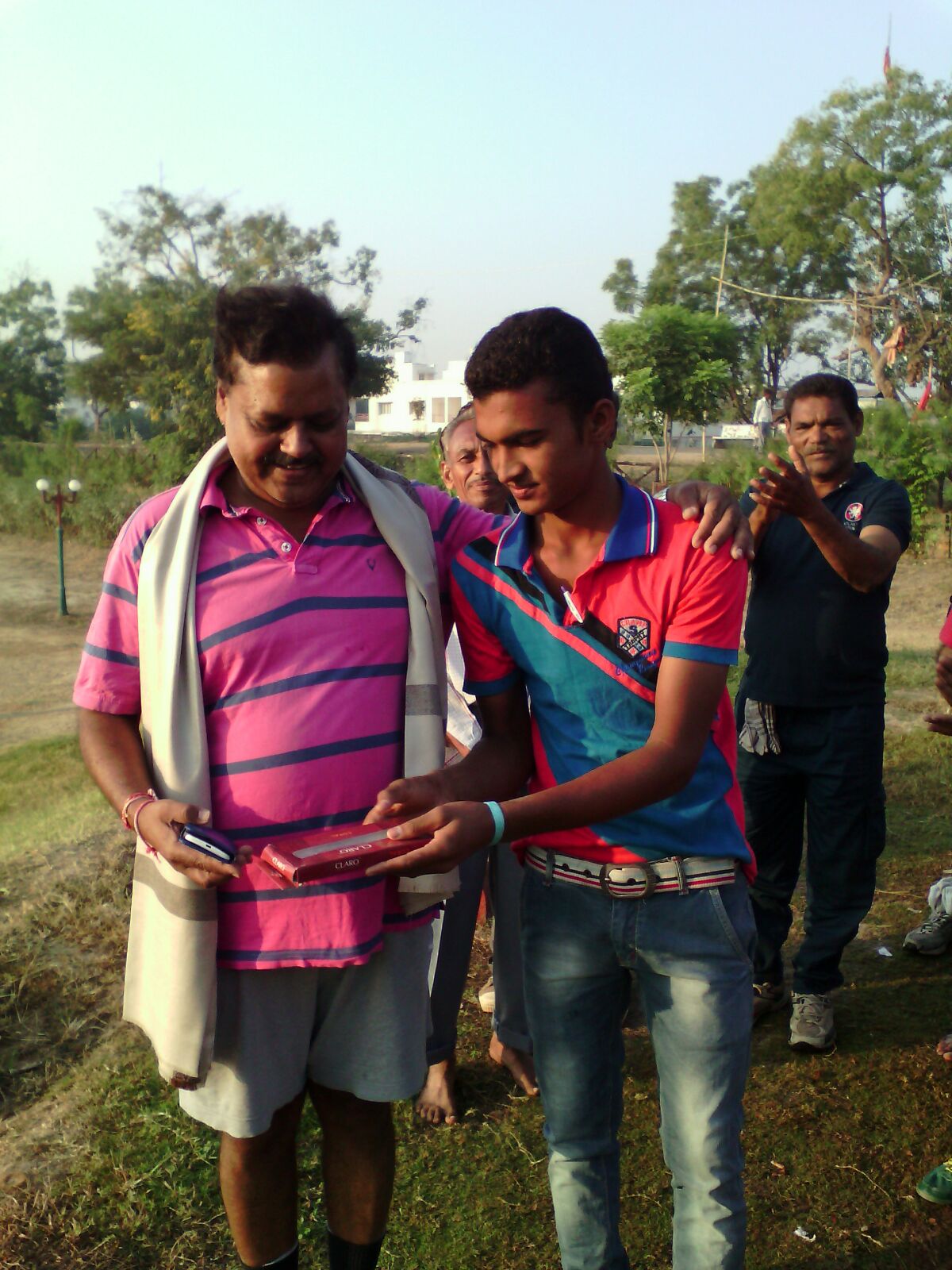 What we need to take out of this experience that it is important for us to essentially wake up and smell the possibilities that life has to offer. We need to align our internal power and the ocean of knowledge within us with the external world, riddled with judgments, presumptions and progress-inhibiting ideologies, that serve no purpose but to hinder self-development and growth. Once we start externalizing our own internal strength and knowledge, the external world will embrace you with open arms and help you walk towards your purpose.

Previous Mind and the Conscience: The Science of Morality
Next Oscars 2016: Roadmap, Predictions, Spoilers & Trends 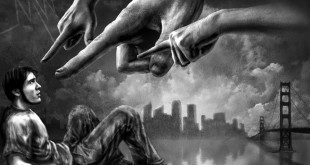 Mind and the Conscience: The Science of Morality 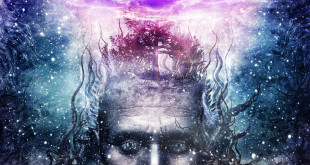 The Ocean In You: Tapping Into the Subconscious Mind 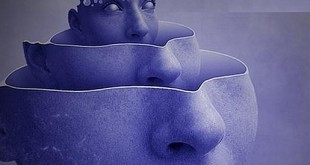 Going Beyond The Mind: How to Transcend the Voice in your Head